Hemp and marijuana are both varieties of the cannabis plant, but they have some significant differences. While both plants have been used for a variety of purposes throughout history, they have different chemical compositions and different effects on the human body.

This difference in THC content means that hemp and marijuana have different effects on the human body. Hemp does not produce any psychoactive effects, and it cannot be used to get "high". In contrast, marijuana is known for its psychoactive effects, and it is often used for recreational or medicinal purposes. There are minor cannabinoids in the hemp plant that do provide psychoactive effects such as Delta 8, Delta 10, THC-O, and many others.Another difference between hemp and marijuana is their appearance. Hemp plants are tall and thin, with long, fibrous stalks. They are typically grown outdoors and can reach heights of up to 15 feet. Marijuana plants, on the other hand, are shorter and bushier, and they are typically grown indoors.

Hemp and marijuana also have different uses. Hemp has a long history of use in a variety of products, including textiles, paper, and food. It is also used in the production of CBD oil, which has become popular for its potential health benefits. Marijuana, on the other hand, is primarily used for its psychoactive effects, and it is often smoked or consumed in edible products. 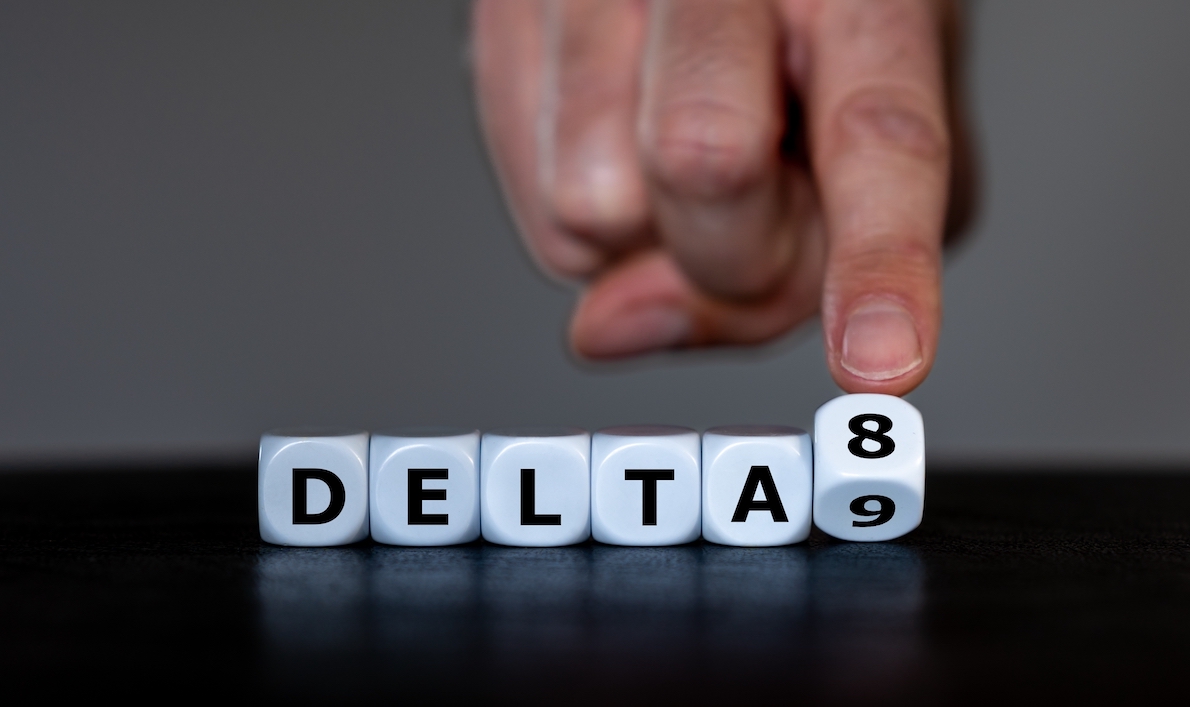 Minor cannabinoids are compounds found in hemp that are similar to the well-known cannabinoid THC, but they are present in smaller quantities. Some of the most common minor cannabinoids in hemp include cannabigerol (CBG), cannabinol (CBN), and cannabichromene (CBC).

Minor cannabinoids are also of interest to researchers because they may have synergistic effects when combined with THC and other cannabinoids. This phenomenon, known as the entourage effect, is believed to enhance the therapeutic potential of cannabis.

Overall, minor cannabinoids are an important and interesting area of research in the field of hemp and cannabis. These compounds have the potential to provide health benefits, and they are being studied for their therapeutic potential. 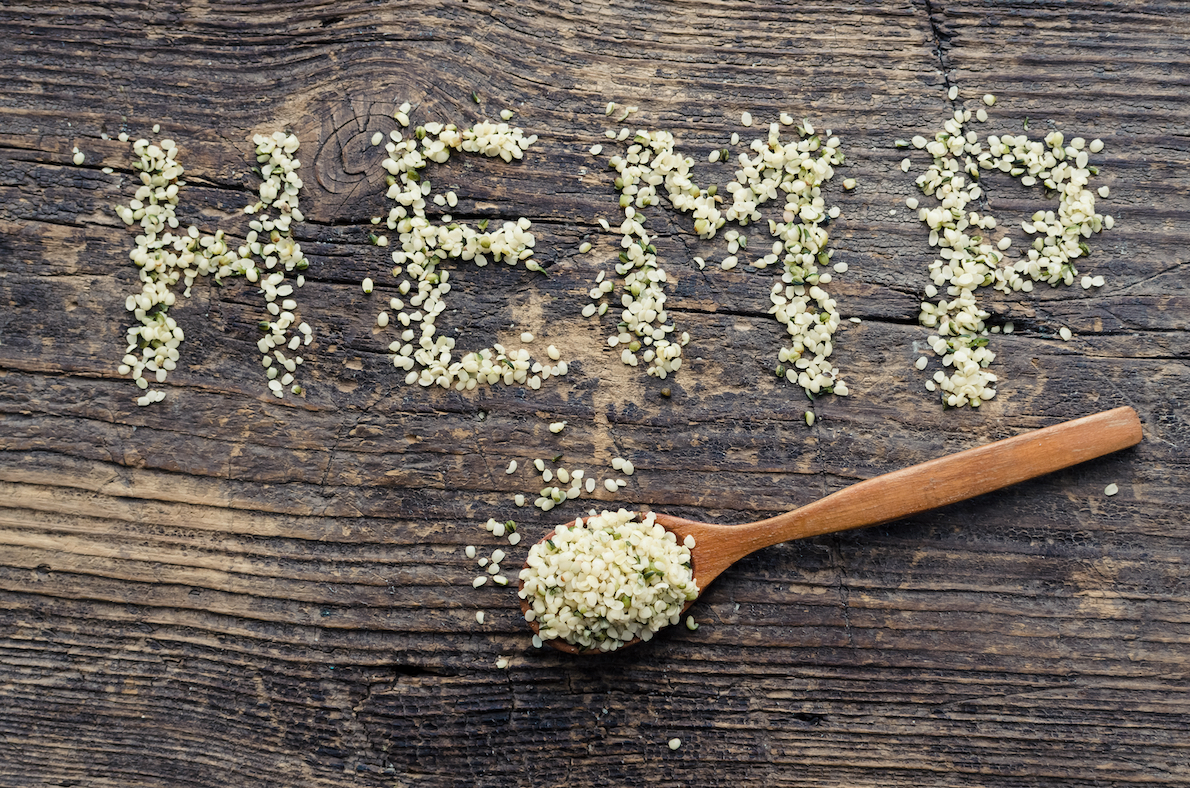 Psychoactive effects can be found in minor cannabinoids 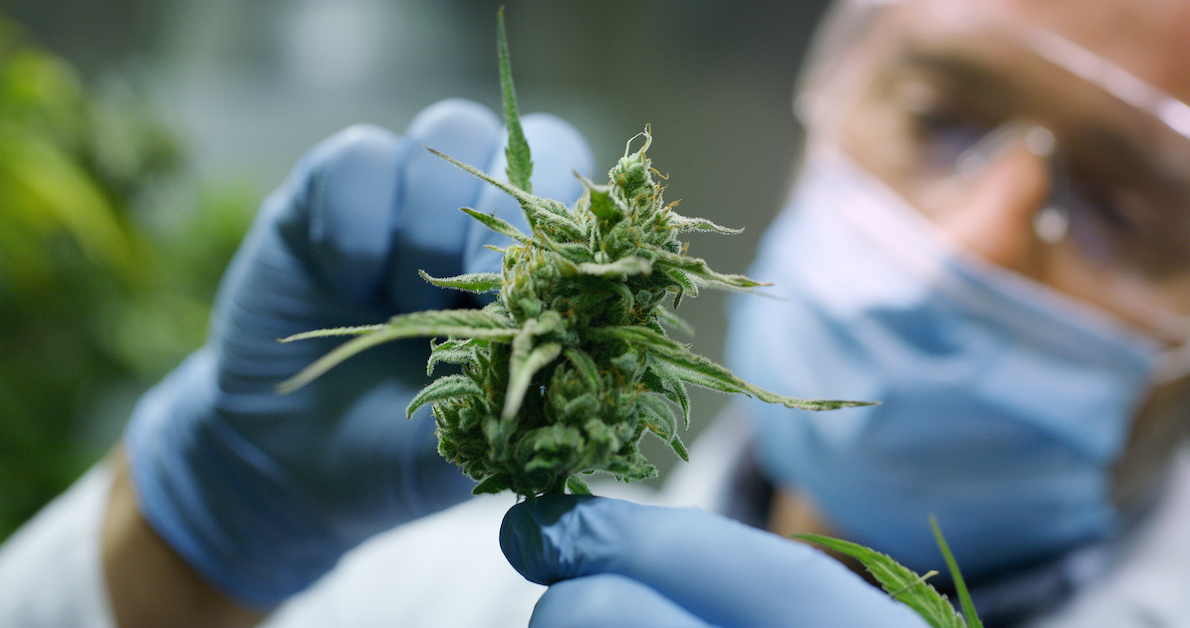