The history of hemp in the United States is a long and complex one, with the plant playing a significant role in the country's early history and then facing a number of challenges and obstacles in the 20th century. Evidence of the cultivation and use of hemp dates back thousands of years, with the Cannabis sativa plant being used for a variety of purposes, including the production of fiber, food, and medicine. In the United States, hemp was an important crop in the early years of the country, with many of the founding fathers, including George Washington and Thomas Jefferson, growing it for its fiber, food, and other products.

However, the 20th century saw a significant change in the legal status of hemp, with the passage of the Marihuana Tax Act of 1937, which imposed strict regulations on the production and distribution of Cannabis sativa plants, including hemp. The act was introduced by democratic Representative Robert L. Doughton of North Carolina, and was signed into law by President Franklin D. Roosevelt. The act was based on the recommendation of the Federal Bureau of Narcotics, and was intended to control and restrict the use of marijuana, which was believed to have psychoactive effects. The act resulted in a significant decrease in the production and use of marijuana and hemp in the United States. 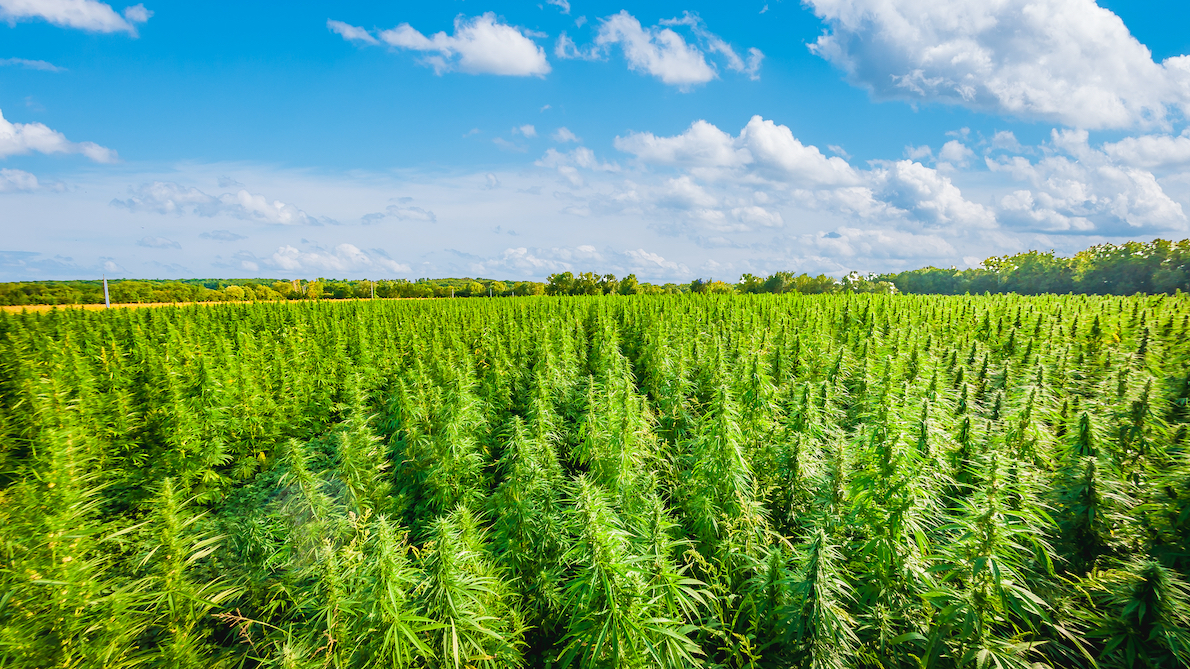 Then, in 1970, marijuana was scheduled as a controlled substance under the Controlled Substances Act, further restricting its production and distribution and contributing to the decline of the hemp industry. The Act classified marijuana as a Schedule I drug, which means that it is considered to have a high potential for abuse and no currently accepted medical use. This classification has been the subject of much debate and controversy, with many individuals and organizations arguing that marijuana has potential medical benefits and should be reclassified as a less restrictive Schedule II drug.

In recent years, however, there has been a resurgence of interest in hemp and its potential uses. Changes in federal laws and regulations have made it easier for farmers to grow hemp, and the industry has been growing rapidly. In 2018, the United States Congress passed the 2018 Farm Bill, which legalized the production of industrial hemp and removed many of the restrictions that had previously been in place. This has made it easier for farmers to grow industrial hemp, and has led to significant growth in the industry. In addition, many states have passed their own laws and regulations related to the production and use of industrial hemp, and some have established their own hemp programs to support the growth of the industry. 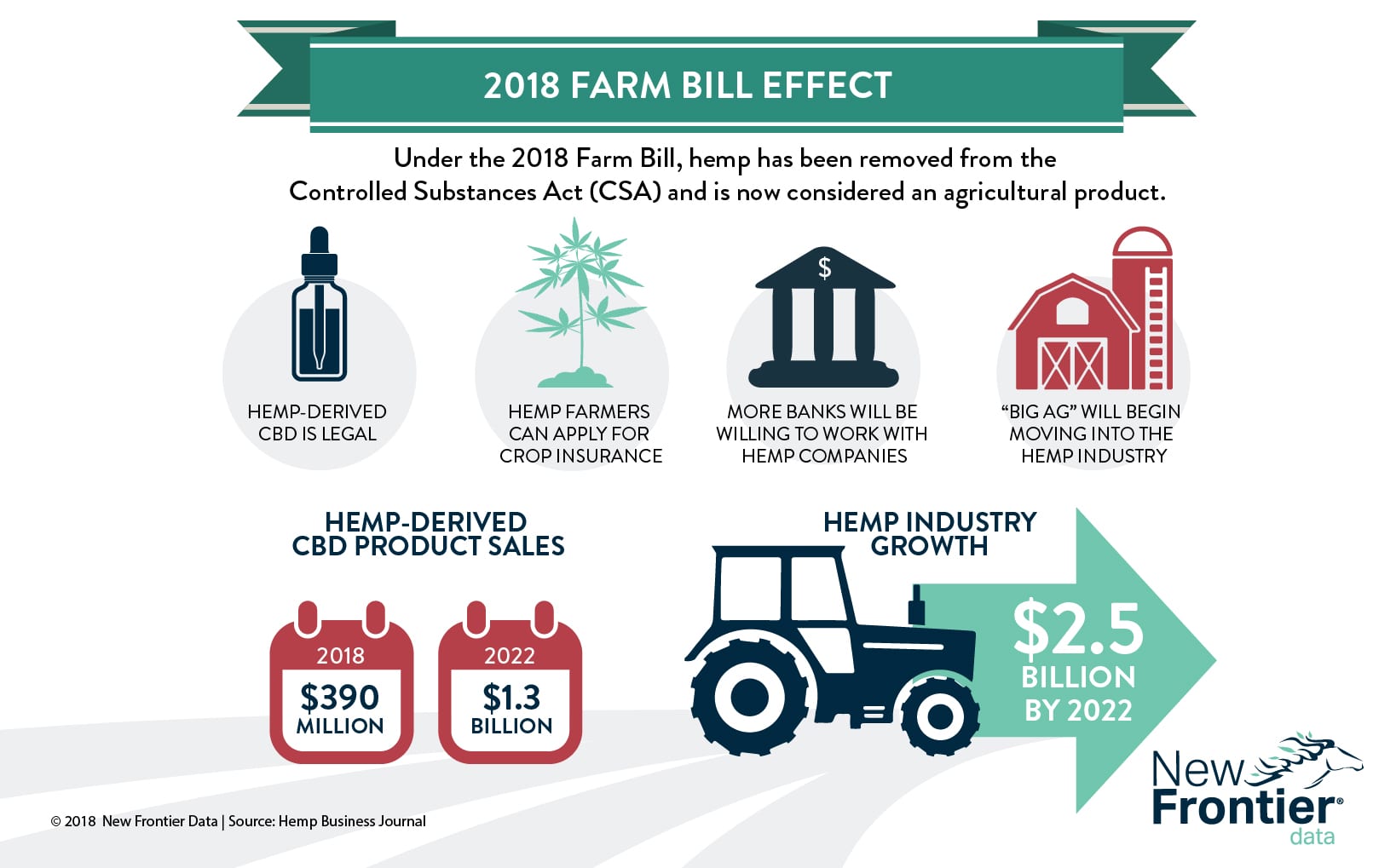 Overall, the current state of hemp legislation in the United States is largely positive, and is expected to continue to support the growth of the hemp industry in the coming years!

For the best quality hemp products that are always third party tested from the best names in the hemp industry, shop online at GetGoodLife.com