The war on hemp is a misguided effort that has been waged for decades, despite the many potential benefits of this versatile plant. Hemp, a variety of the cannabis plant, has been used for thousands of years for a variety of purposes, including the production of textiles, food, and medicine. 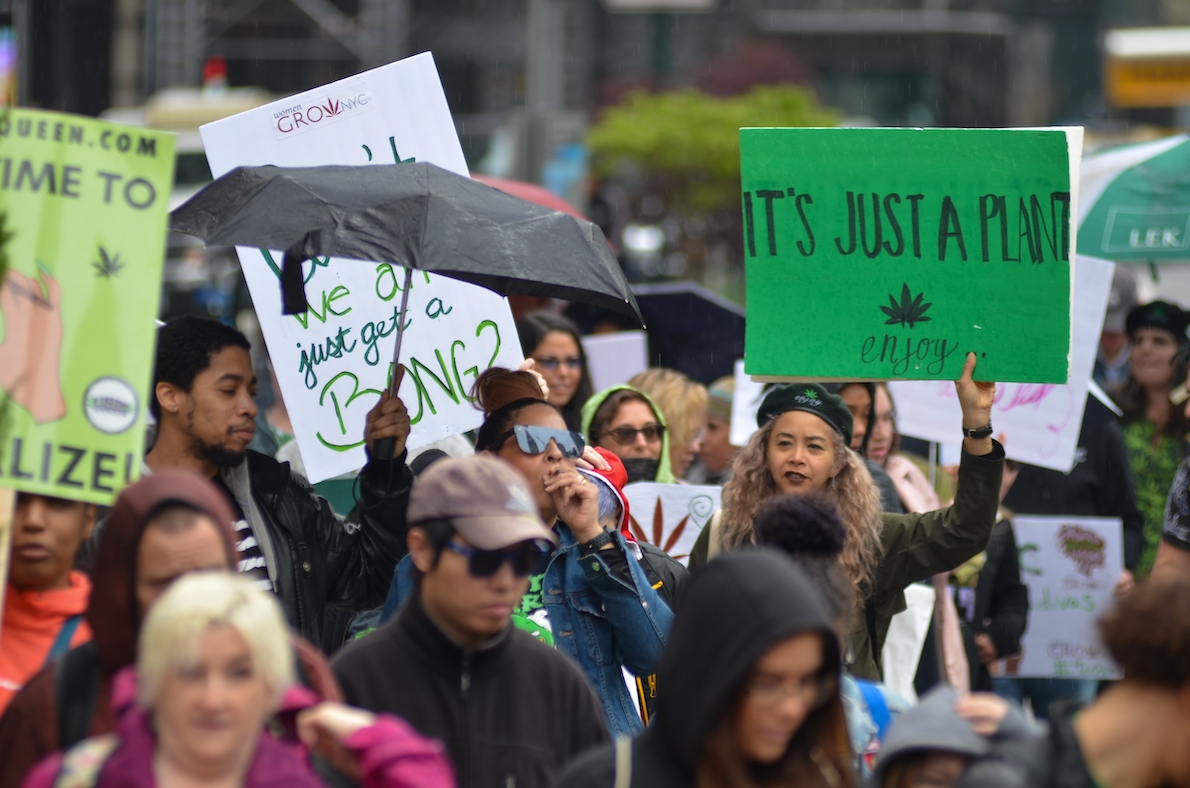 One of the main reasons the war on hemp continues is because it is often confused with its psychoactive cousin, marijuana. However, hemp contains only trace amounts of tetrahydrocannabinol (THC), the psychoactive compound found in marijuana, and therefore does not produce a psychoactive effect.

Overall, while delta-9 THC is subject to the 0.3% THC limit in the United States, minor cannabinoids such as CBD are not subject to this limit and are legal to produce and sell. This has allowed for the development of a variety of hemp-derived products, including CBD oil and other medicinal products.

In 2018, the United States passed the Agriculture Improvement Act of 2018, commonly known as the 2018 Farm Bill. This legislation removed hemp from the list of controlled substances and made it an ordinary agricultural commodity. This means that hemp is now legal to grow, sell, and possess in the United States. 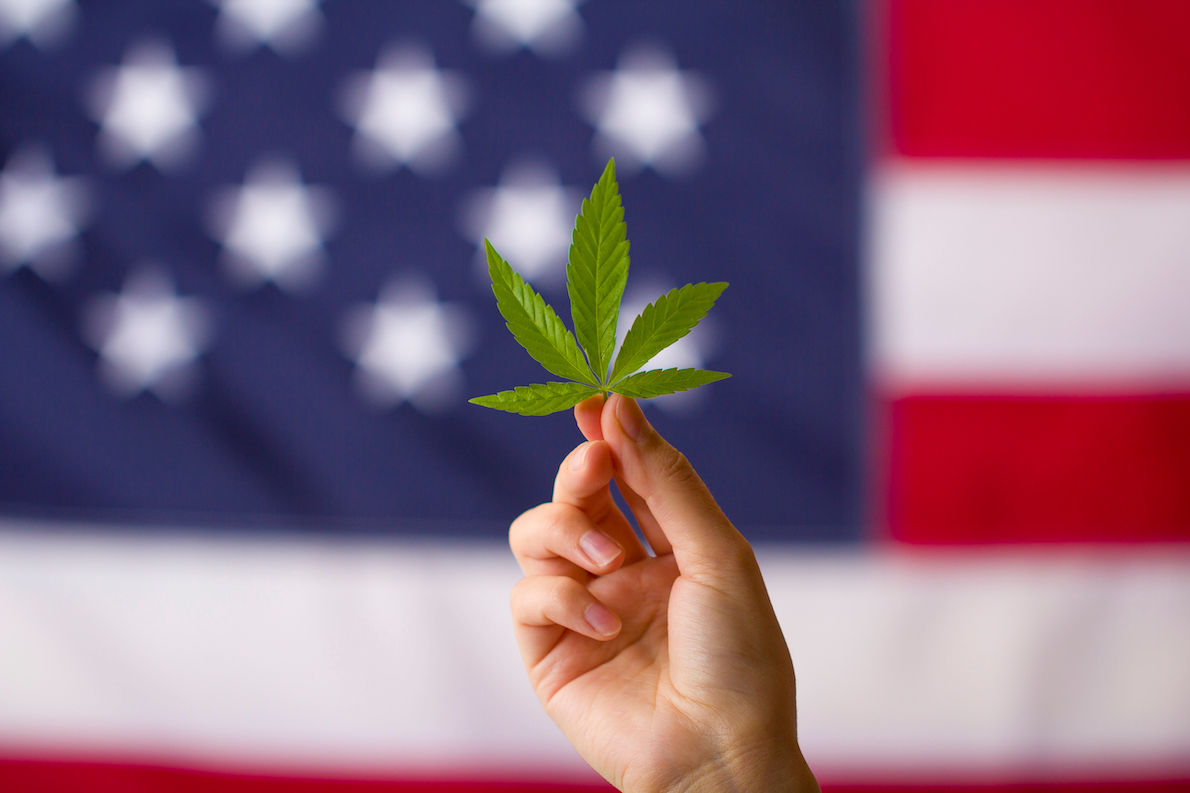 Despite its potential benefits, the legal status of hemp may vary depending on where it is being produced or sold, as states have the ability to regulate its production and sale within their borders. However, in general, hemp is now a legal and readily available resource in the United States.

Hemp has the potential to be a sustainable and eco-friendly alternative to many commonly used materials. For example, it can be used as a substitute for trees in the production of paper, requiring far less water and chemical inputs. It can also be used to produce biodegradable plastics, a much more environmentally friendly alternative to traditional petroleum-based plastics.

In addition to its environmental benefits, hemp has the potential to be a valuable source of medicine. Cannabidiol (CBD), a compound found in hemp, has been shown to have a variety of therapeutic effects, including the treatment of anxiety, pain, and seizures. The legalization of hemp has made it easier for researchers to study and utilize its potential medicinal properties.

It is time for the war on hemp to come to an end. Hemp has the potential to be a valuable resource for a variety of industries, and its production should be legalized and encouraged. This would not only benefit the environment, but also potentially provide new medical treatments and food sources. The war on hemp is a war on progress, and it is time for it to come to an end.